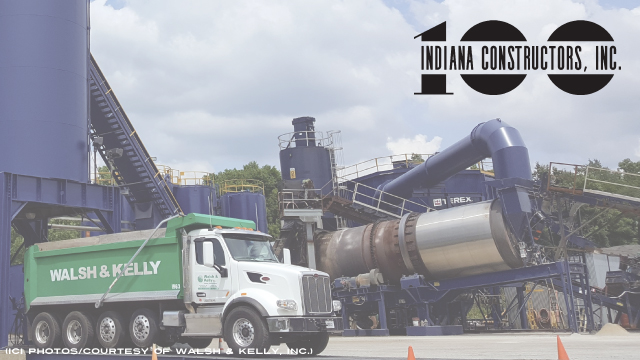 In this week’s podcast, we sit down with Kevin Kelly, whose grandfather played an important role in Indianapolis history. Enjoy bonus content that did not make the final cut and pictures to accompany the rich history told in audio.

If you haven’t already listened to the accompanying podcast, click below.

It’s hard to distill an hour-long interview into a 15-minute podcast. Here are two clips from the interview not included in the show.

In 2021, Walsh & Kelly, Inc. and Wabash Valley Asphalt merged with Milestone Contractors, L.P. but the two companies had gone through multiple name changes and mergers over time. Listen below to hear the story.

Everybody’s got to start somewhere. Listen below to hear about the first jobs Kevin Kelly had.

Click on an image to see its full resolution. 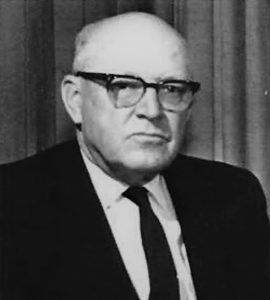 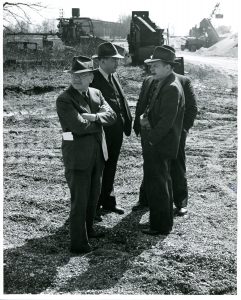 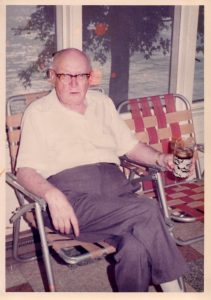 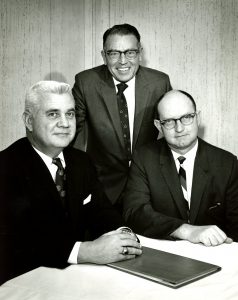 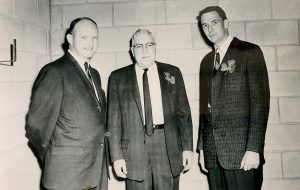 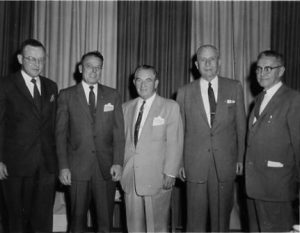 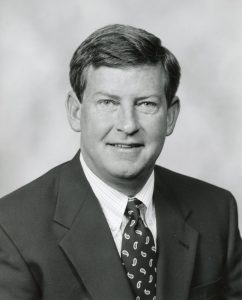 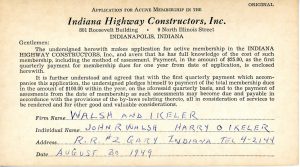 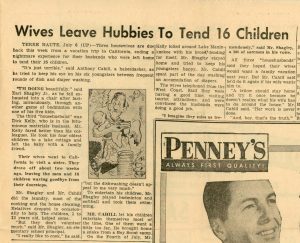 On May 15, 1973, ICI Executive Director James G. Newland interviewed John F. Kelly, Kevin Kelly’s grandfather, for ICI’s 50th-anniversary book. Below are some excerpts from the interview that didn’t make it into the book.

“Paul Meredith was the first contractor that I ever saw. When I was a kid in Terre Haute, we lived out on Locust Street, and Paul Meredith and his brother paved that street.

“Back in those days, they had a concrete mixer. It had a boom and a bucket, but it wasn’t automatic. They would run the concrete in a bucket and then two men pulled it out to where they wanted to dump it and dumped it.

“The engineer—I will never forget—he had on high boots, and he was looking through the transit and setting stakes out there along the front of the house. I decided right then and there that I was going to be an engineer.”

“I can distinctly remember, just like it was yesterday, walking into the Claypool Hotel that morning. Paul [Meredith] came over to me, and I can remember he and Doc Smith and Fred Cunningham were standing and talking when I came in.

“So, I gave him a personal check.

“Of course, that is the reason why Dick [Kelly] has never allowed the name of John F. Kelly to be changed as a member. It really isn’t fair to them, but it’s just a kind of sentiment with them.

“So, I gave Paul a check and he and I walked over to Fred Cunningham and Doc Smith. Then Paul said, ‘I’ve got his check, so we’re in.’ It seems they had enough members when I gave them my check to get Bill Holland to come.”

“I used to have a lot of fun with old Bill [Holland], and we became awfully good friends.

“The year I was building the road from St. Paul to down there below Shelbyville, I’d get up and leave home early in the morning. I’d eat breakfast about 5:30 or 6:00 in Indianapolis on the way, and after I had breakfast I’d call Old Bill on the pay telephone about something.

“He’d never say a word about the time, and he knew I was teasing him. Of course, I always had something to ask him, but it wasn’t that important.”