On The Road at INRoadCon22 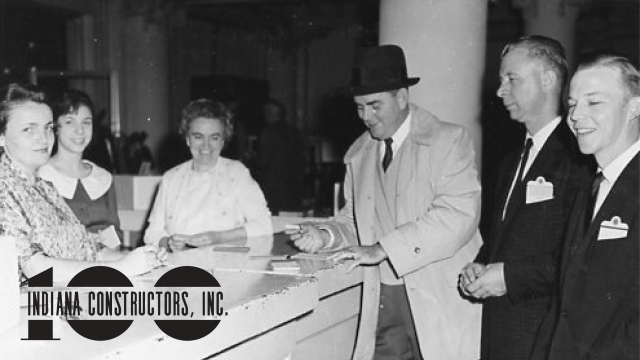 ICI has held an annual conference since 1924, though it has changed considerably over the last 100 years. One thing that hasn’t changed, however, is the opportunity to network with industry colleagues.

So, in celebration of INRoadCon’s return, let me tell you about ICI’s annual convention through the ages.

Built on the ground of the former Bates House Hotel, the Claypool Hotel opened in 1903. The Claypool had a theater, a grandiose lobby and custom-made furniture. To celebrities, presidents and every other prominent person who visited Indianapolis, the Claypool was the place to stay.

So, naturally, from 1924 to 1935, Indiana Highway Contractors, Inc. (IHC) held its annual convention at the Claypool Hotel.

The conference, while held in a gorgeous location, was mostly business. And that wasn’t a bad thing. Before the information age, these conferences allowed contractors to share important business information and discuss issues facing the industry. 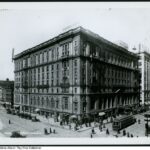 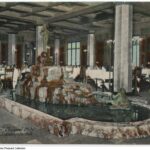 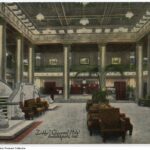 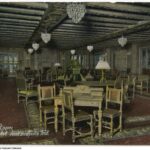 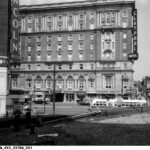 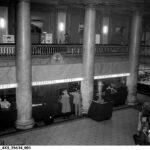 With the gasoline and tire rationing of World War II, however, the convention moved to the Claypool Hotel between 1942 and 1944. 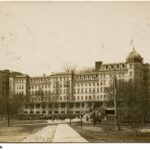 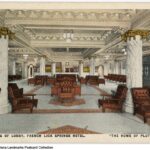 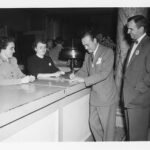 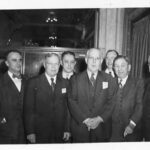 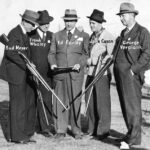 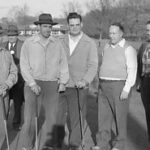 Moving Out of State

The convention committee polled association members for their input on future conventions. The majority of participants favored hosting the convention out of state and bringing their wives with them. (Before 1966, spouses were not invited to the annual convention.)

The 1966 convention, held in Hollywood, Florida, featured ladies’ entertainment (like bridge tournaments and a fashion show) and a “Gay Nineties” night, which was a nostalgic periodization party based on the 1890s. 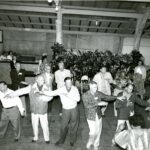 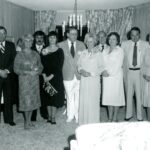 Group Preparing for the Night. 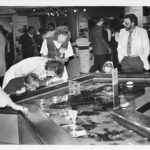 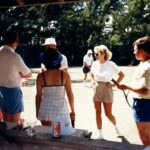 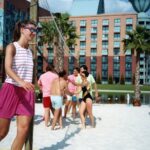 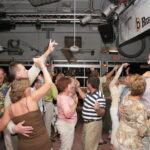 ICI’s annual convention has been held in Arizona, California, Hawaii, the Bahamas, Mexico, the Greater Antilles and even Spain. The most popular destination today, hands down, is still Florida. Since 1966, the annual convention visited Florida 25 times, including this year.

What has been your most memorable convention experience? Whether it was three days or 30 years ago, tell us your stories by filling out this form.